Follow MHP Connect for a variety of coverage on housing and community development news in Minnesota and across the nation.

With a divided legislature, Minnesotans anticipated a messy end to the 2019 session. Early on, pundits predicted gridlock. While we avoided a government shutdown, the end was messy, indeed. In a move that has almost become normal, Minnesota’s legislators finalized the State’s budget in a not-so-special, special session.

Partisan posturing caused much of the conflict between the Republican-controlled Senate and the DFL-controlled House. The need to invest in affordable housing, however, was practically undisputed. In the end, advocates worked with legislators and the Walz administration to secure $78 million in new investments for emergency shelter, rental assistance, and preservation and new production.

Unite for Homes: 2019 Homes for All Rally 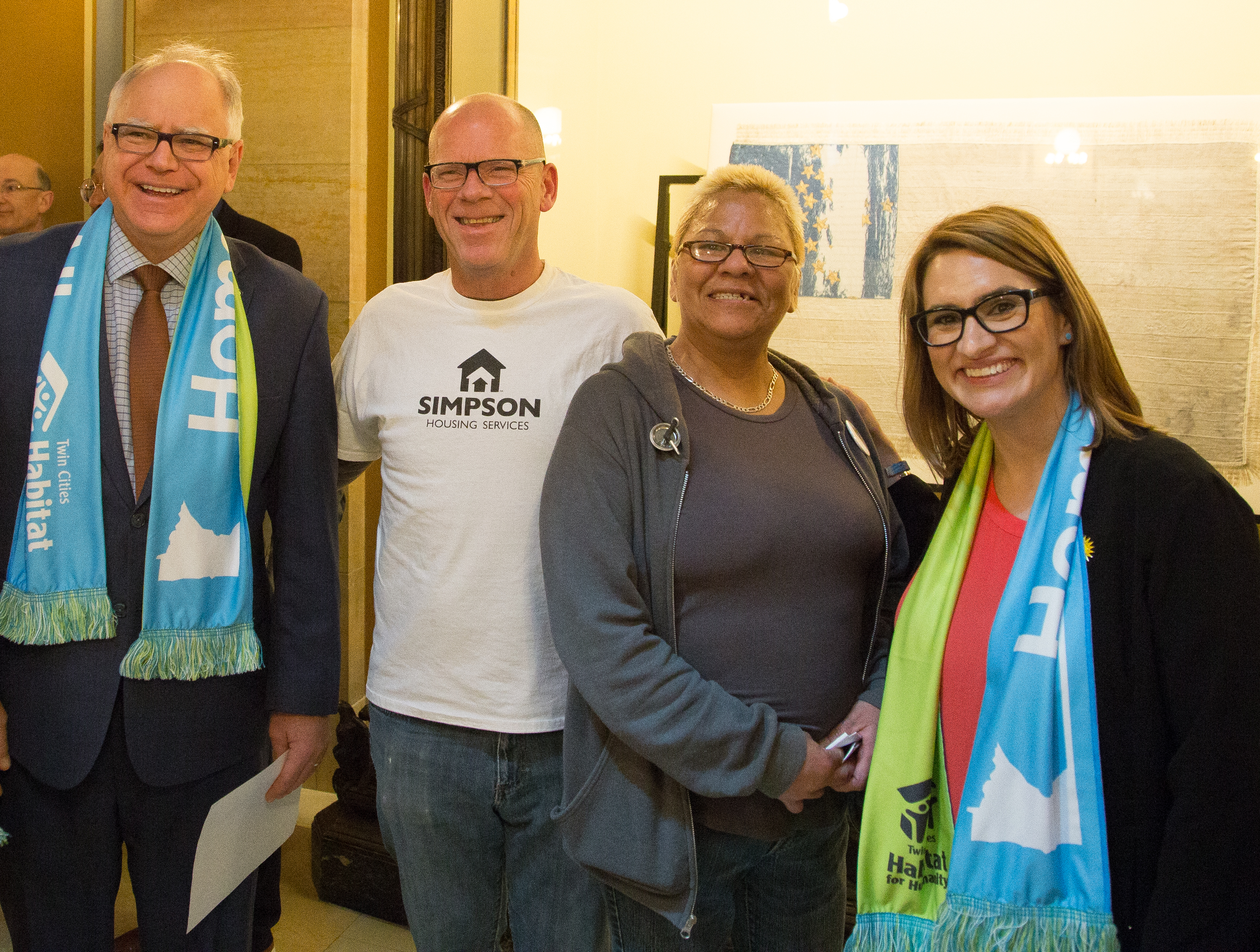 Thanks to all who joined us to Unite for Housing at the Homes for All rally on May 6! More than 200 people attended — including housing champions Governor Walz and Lieutenant Governor Flanagan! We can still feel the energy, and hear the voices, that filled the rotunda. We're grateful to everyone who shared their stories and called for swift action on housing before the session ends.

Watch footage of the event and check out more photos.

Read more: Unite for Homes: 2019 Homes for All Rally

Session Scoop: Down to the wire

We are down to the wire, with the final two weeks of the legislative session remaining. This past week, the legislature met its May 1 deadline to pass major finance bills off their respective floors and appoint conference committees.

The next significant deadline is May 6, when the governor, Senate majority leader and House speaker will provide fiscal targets to the conference committee chairs. These new targets will set the stage for final funding negotiations.

We are monitoring these committees for significant housing policy and finance items, including the Local Housing Trust Fund State Match, Challenge Fund, the affordable #HousingTaxCredit, and more.

Read more: Session Scoop: Down to the wire

Session Scoop: We need your voice to influence final decisions 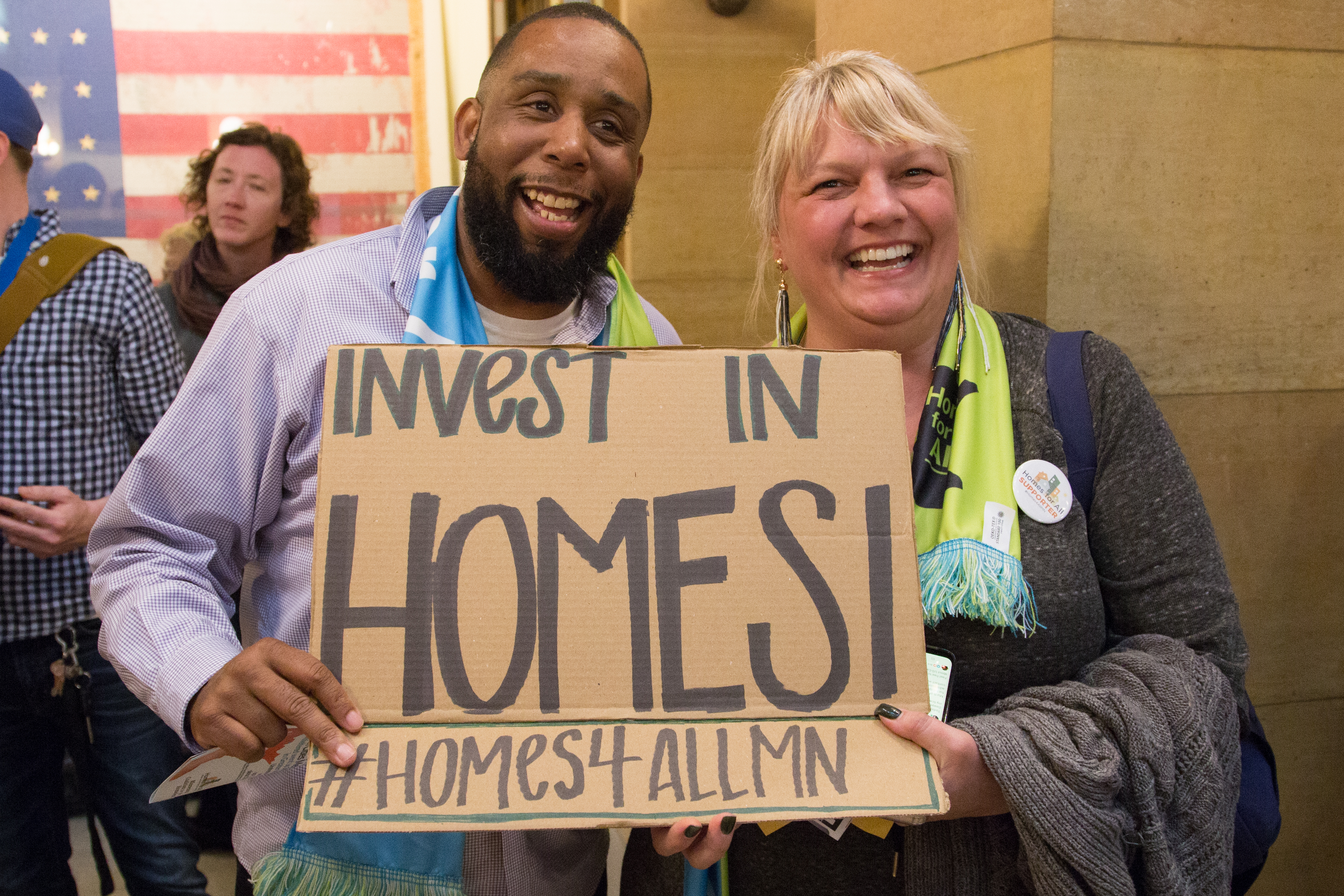 With only a week remaining until the end of legislative session on May 20, all eyes are on the Capitol. We're hopeful that lawmakers will get their work done by the deadline. As final decisions are made, we need your voice to make sure housing is part of any bonding or budget bill.