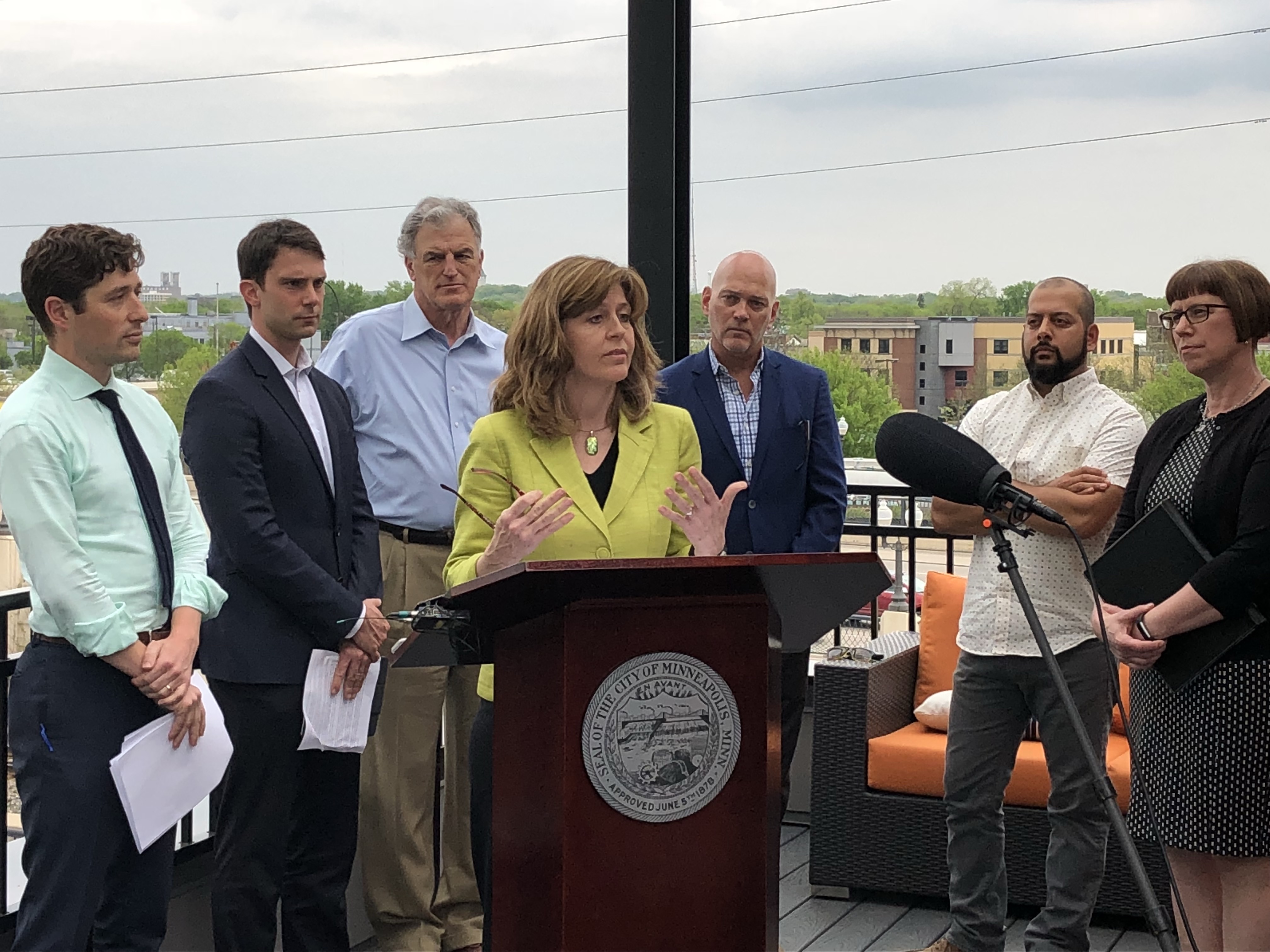 In January, MHP was proud to announce that Executive Director Anne Mavity would co-chair the Affordable Housing Task Force for then incoming Minneapolis Mayor Jacob Frey, with the goal of engaging a broad coalition of stakeholders and regional partners to create a set of policy recommendations to increase the city and regional supply of affordable housing. Yesterday, the Task Force released its recommendations, including a proposal for a historic increase in funding for affordable housing.

As the co-chairs noted in their letter to the Mayor: "The City of Minneapolis, and Twin Cities Region as a whole, is at a unique and critical moment to address affordable housing challenges. Without significant leadership from the City, Minneapolis will become as unaffordable as major coastal cities... Across [community] meetings and roundtables, stakeholders reinforced the belief that every Minneapolis neighborhood needs affordable housing. For the City to be healthy and resilient, each neighborhood must have a continuum of housing opportunities. Through housing, Minneapolis’ continued growth will strengthen all neighborhoods."

To make that happen, the recommendations included a bold funding goal, and four areas of focus.

Most notably, the Mayor embraced the call for $50 million in annual funding for affordable housing from a permanent, dedicated source — a nearly $40 million increase over current funding levels. As outlined in the task force report, the Twin Cities needs $1.1 billion for housing each year to address current regional needs and meet the demands of projected growth, requiring creative financing mechanisms and leveraging private and federal investments. "Now is the time to take significant and sustainable steps to alleviate the growing housing crisis that threatens the vitality of our region," said Anne Mavity. "A permanent and dedicated source of revenue to meet this critical challenge must be part of the solution." 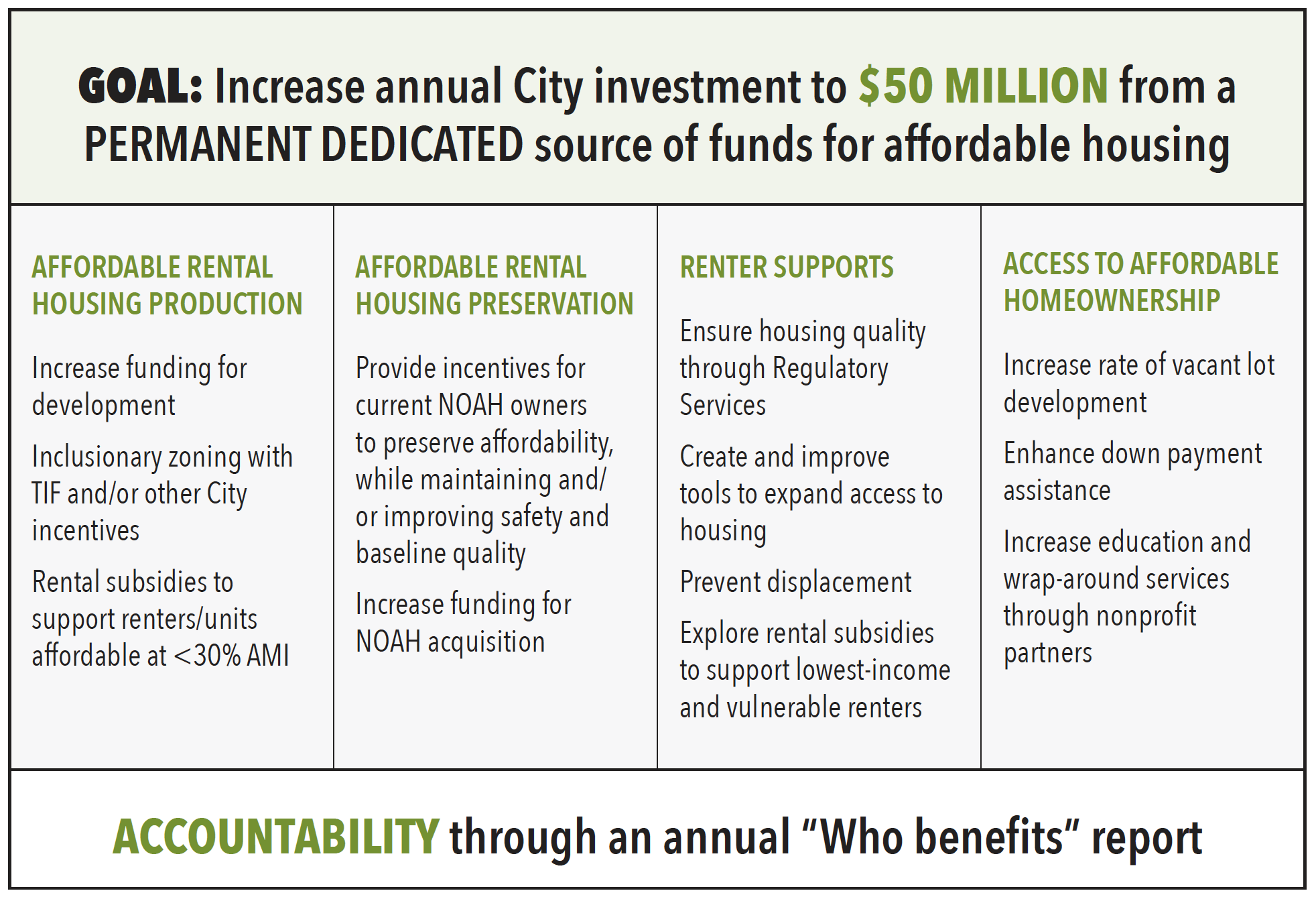 The Task Force also emphasized that "housing is an opportunity to meaningfully support low-wealth communities and communities of color, repairing past harm. As the City targets resources explicitly, though not exclusively, to benefit low wealth communities and communities of color, we encourage an annual report out on who is benefiting from City investment in housing." Beyond funding, the Task Force prioritized specific recommendations in four areas: Affordable Rental Housing Production, Affordable Rental Housing Preservation, Renter Protections and Access to Affordable Homeownership. Read the full report from the task force, including notes from stakeholder meetings, here.

Photo by Emily Seddon: Anne Mavity (podium) speaking at the release of the Task Force recommendations, with Mayor Jacob Frey (far left) and other stakeholders.