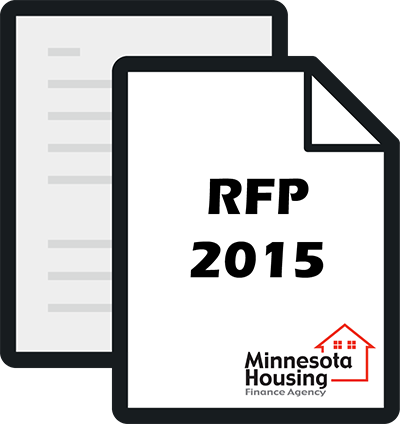 $92 million of investment in affordable housing will have a significant impact for the over 120,000 cost-burdened Minnesota families (those spending 30% or more of their annual incomes on housing). However, there was a significant reduction this year in total funding awarded to multifamily projects due to a reduction in Housing Infrastructure Bond (HIB) proceeds and Housing and Job Growth Initiative funding. The reduction in HIB funding also means projects will leverage $61 million less in private equity from four percent tax credits this year as compared to last year. Accordingly, Minnesota Housing will fund 1,090 units this year compared to 3,423 units in 2014.

Below is a breakdown of Minnesota Housing’s funding allocations. Similar to previous years, the majority of awards go to multifamily rental projects. However, there is a marked increase in awards for single family development this year.

*Nine multifamily units are supported with HUD Section 811 Rental Assistance. These units do not show up in Minnesota Housing’s 2015 Multifamily Funding Selections spreadsheets. 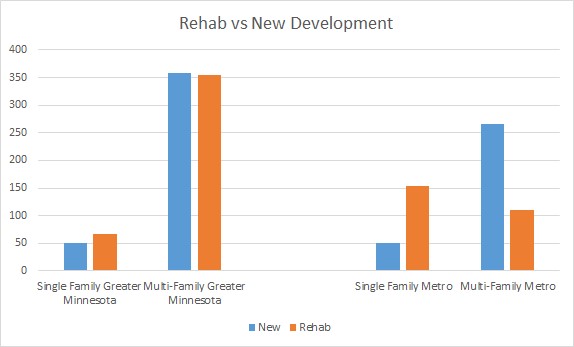 Also worth noting is that Minnesota Housing awarded more new construction projects in higher income suburbs located in the Twin Cities metro, including 139 new affordable units in Edina, Chaska, Dayton and Mound, where median rents range from $759 to $1156 and median household incomes range from $70,199 to $84,211.[1] Of 10 metro area multifamily developments, four are located in Minneapolis and St. Paul and six in suburban locations. 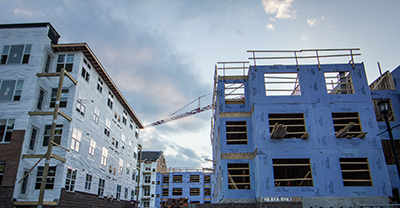 Minnesota Housing received applications for 78 proposals, requesting $217 million in deferred loans, permanent first mortgage financing and Agency-administered tax credits. Within those proposals, Minnesota Housing and its funding partners awarded 23 projects with deferred, bridge and permanent first mortgage loan financing, tax credits and rental assistance. Of those 23 projects receiving multifamily housing financing, 10 are located in the seven-county metro-area and 13 are located in Greater Minnesota. 714 units will be built in Greater Minnesota – 215 of which the Agency considers workforce housing – and 386 will be built in the metro.

Multifamily projects that were awarded funding will: 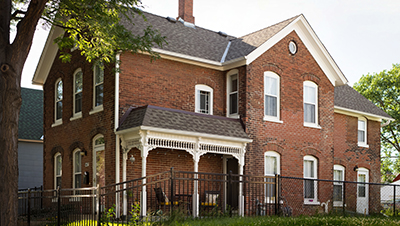