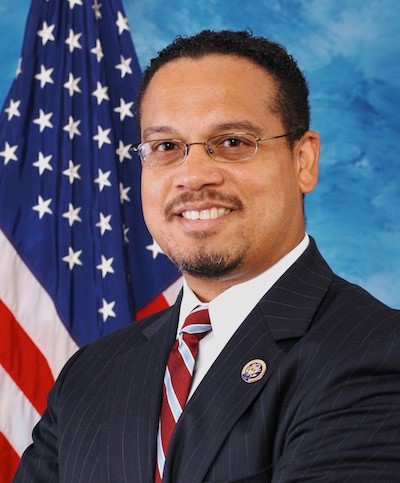 The proposed bill, H.R. 1662, would extend a mortgage interest tax break to over 19 million American households who currently receive no benefit from the MID because they do not itemize their taxes. The bill would also cap the amount of home mortgage eligible for a tax break at $500,000, down from the current $1 million cap. Most households with a mortgage would receive an equal or larger tax benefit as a result of the proposed conversion.

In Minnesota, more than 150,000 renter households earn less than $20,000 per year and pay more than 30 percent of their income on rent. Yet nationally, only one in four low-income households eligible for federal housing assistance currently receives it due to limited funding. H.R. 1662 could dramatically reduce homelessness and the number of low-income households struggling to make ends meet due to the high cost of housing.

2015 will be the third year in which Rep. Ellison has introduced the Common Sense Housing Investment Act. The bill currently has five co-sponsors. This proposal is supported by the national United for Homes campaign, of which MHP is a member.