When working families cannot afford housing, they face difficult decisions between paying for housing, food, and medical care and run the risk of being priced out the communities in which they work, the report adds. 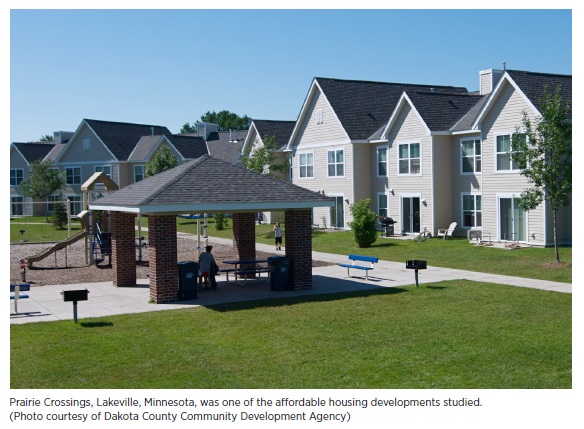 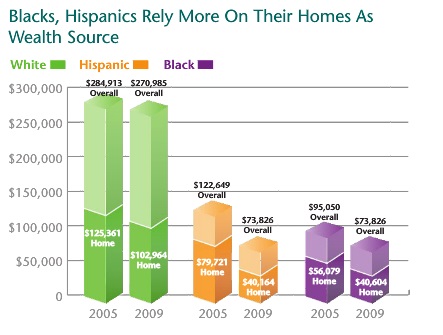 The Minnesota Homeownership Center annual "State of Homeownership" report describes the widening racial inequalities in homeownership despite market and foreclosure recovery. While 77% of White families own their home, only 39% of households of color own their home. This is the largest homeownership gap in the nation and the largest in Minnesota since 1990. The gap is worse still for specific racial and ethnic communities in Minnesota. For example, only 26% of African Americans own their homes. Foreclosure recovery has also been slower in Minnesota communities of color, even homes are a more important source of wealth for households of color than for white households, according to the report. The report calls for strategies to "engage multiple sectors and diverse perspectives" to help restore homeownership's benefits for all Minnesota communities, regardless of race or location.

The Wilder Foundation recently released "Homeless Children and their Families," a detailed looks at kids and families based on the 2012 homeless study, which recorded the highest number of homeless Minnesotans in the study's 21 year history. Among the homeless were 1,747 families, made up of 5,591 people. Other important findings include:

Access to shelters and affordable housing is important for helping individuals and families thrive in Minnesota, the report added.