Shoring Up Public Housing in the Face of Backlogs and Deficits

A new national study released last month found a $25.6 billion backlog in un-funded capital repairs to public housing nationwide. With rising rents, increasing homelessness, and federal government cuts, it's time to consider what this backlog means for public housing, and what we can do to make sure that the 20,000 Minnesota households living in public housing can continue to benefit from a decent, affordable home. 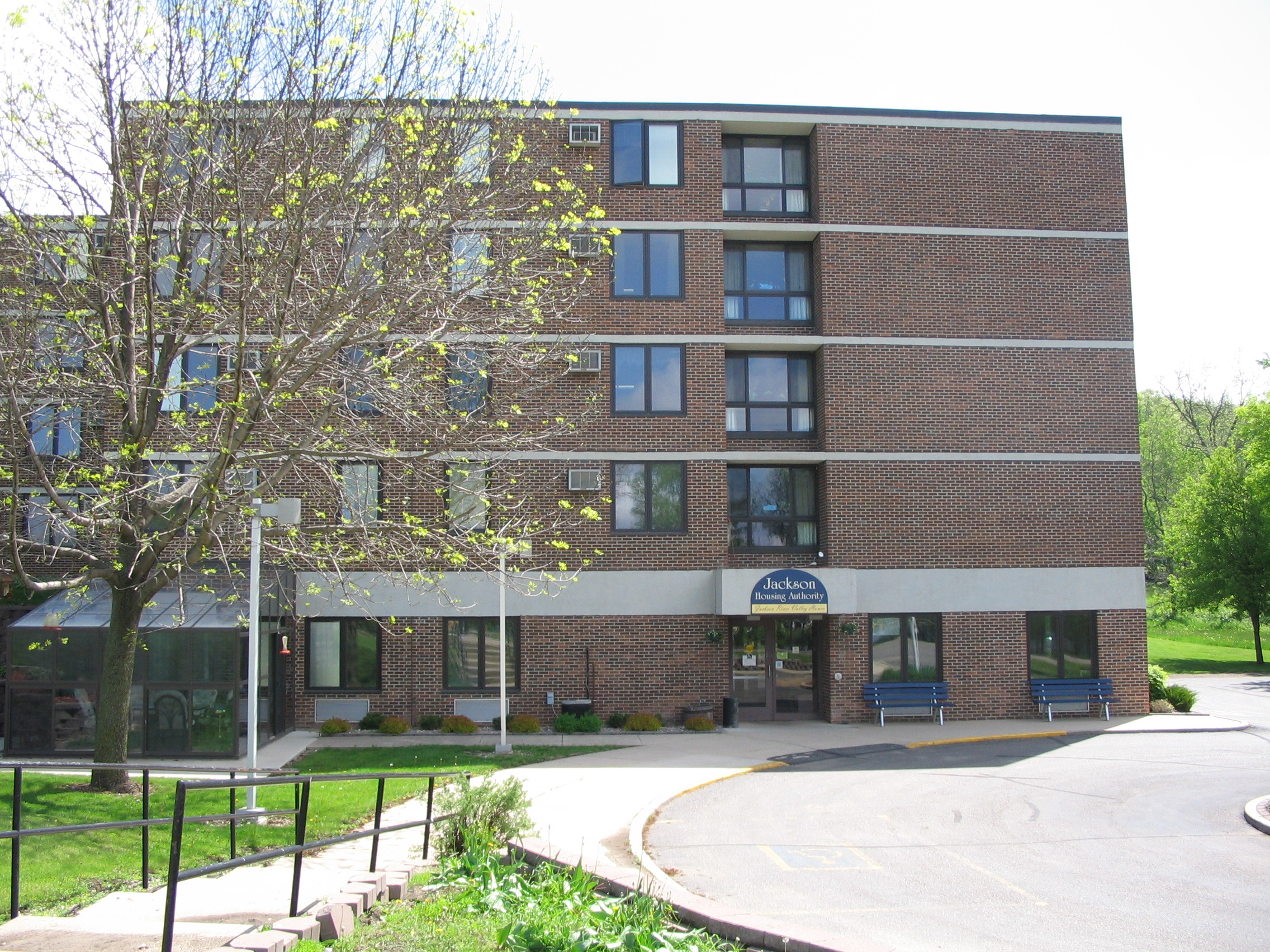 Especially in these tough economic times, public housing is a particularly critical resource. MHP's 2008 Investment at Risk report found that the 20,300 Minnesota households living in public housing had an average income of only $12,200. Of these households, 65% had an elderly and/or disabled member.  Since most pay no more than 30% of their income for public housing, there is little question that this public resource plays an important role in preventing homelessness, which rose 25% in Minnesota from 2006 to 2009.

Because public housing residents pay only a portion of their very modest incomes in rent, the viability of public housing depends on two federal funding programs. One covers operating costs, and the other funds capital improvements. While the 2009 stimulus funds provided for a modest bump in funding for public housing repairs, the recent deficit agreement will likely lock in an underfunding of public housing operations and capital expenditures for the next decade.

HUD recently hired Abt Associates to update an old 1998 study that estimates the cost of needed public housing capital improvements.  The new study found that making public housing decent and economically sustainable in 2010 would require $25.6 billion in capital repairs (the "backlog"), or an average of $23,593 per unit nationwide.

The Abt study relied upon physical inspection of a sample of units, computer modeling, and surveys of public housing authorities.  The $23,593 per unit average included repair and replacement needs, costs for lead paint abatement and accessibility improvements in some units, investment in energy and water efficiency that can recoup costs within 12 years, and different costs for units located outside of the US mainland and in NYC, Chicago, and Puerto Rico.

The national study also found that "accrual needs", or the annual costs to cover expected ongoing repairs and replacements beyond ordinary maintenance for the next 20 years, to be $3,155 per unit.

What does this mean for Minnesota? Based on Abt study data, a back-of-the envelope calculation by MHP puts Minnesota's backlog in the $296 to $446 million range, or $13,867 to $20,895 per unit. The range was calculated based on our Midwestern location and the size of housing authorities in Minnesota. In the Abt study, the backlog cost for Midwest public housing was found to be the least expensive, due in part to a higher proportion of units for elderly households. However, repairs to units operated by small housing authorities (far more common in Minnesota than the country as a whole) generally have higher per-unit renovation costs.

Furthermore, Abt's estimate of $3,155 per unit in additional expenses accruing each year suggests that Minnesota's public housing capital needs are increasing by about $65 million annually. However, Minnesota receives only about $35 million a year in federal funds for capital repairs. And as mentioned earlier, with the recent deficit agreement in Washington, the amount that reaches Minnesota is likely to diminish over the next decade.

Though figures like these make it tempting to throw in the towel, the upcoming 2012 state legislative session is a bonding year. MHP will be actively supporting legislation for bonding for capital improvements to public housing. While such proposed legislation did not make it into the final budget agreement in 2011, proposals to provide state-funded bonding for public housing will be reintroduced in 2012.

Subscribe to MHP's Capitol Connect blog for more frequent updates on bonding proposals and how to get involved.